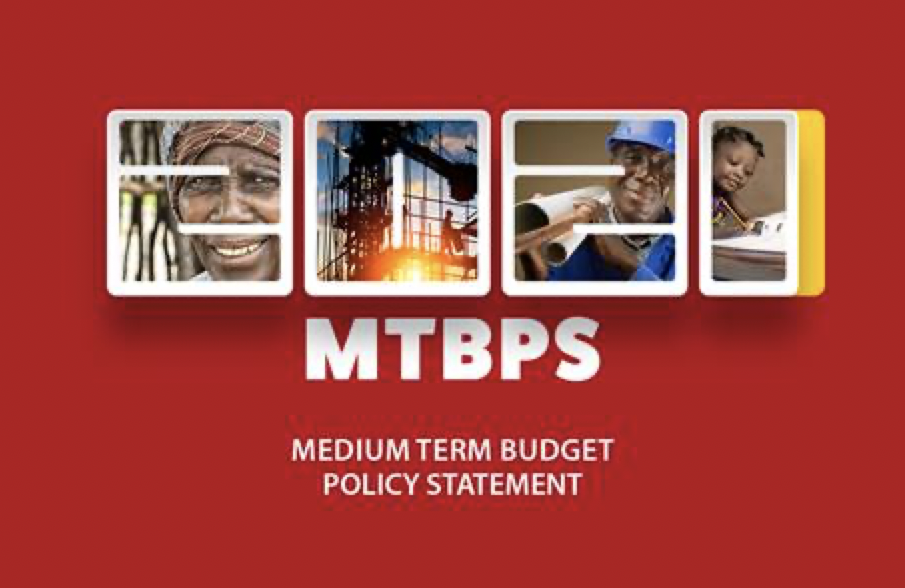 Building on the fiscal consolidation theme of recent years, the MTBPS adds another year of strict expenditure restraint while deferring decisions about extending income support or further poverty relief programmes to next February’s budget. Adjustments to spending this year include R10.5 billion for employment and livelihood support programmes, and an additional R20.5 billion for public service wages. For the MTEF period ahead, however, increases in social spending or compensation of employees will only be considered if the growth and revenue outlook improves.

The MTBPS signals that fiscal consolidation will continue until 2024/25, when the debt-GDP ratio is expected to peak at about 78%. Main budget revenue is projected to moderate from 24% of GDP this year to 23.7% in 2024/25. Non-interest expenditure will decline from 26.3% to 23.5% of GDP over this period.

The 1997 MTBPS introduced the child support grant. Its extension over time has been the main driver of the changing functional composition of spending, which has seen welfare and social development spending increase from about 11% to over 20% of non-interest expenditure.The 1997 MTBPS introduced the first statutory division of revenue, with Gauteng targeted to receive a provincial equitable share increasing from 14.6% in 1997/98 to 16.2% in 2002/03. Driven in part by population shifts, this trend has continued – Gauteng now gets 21.2% of the share.