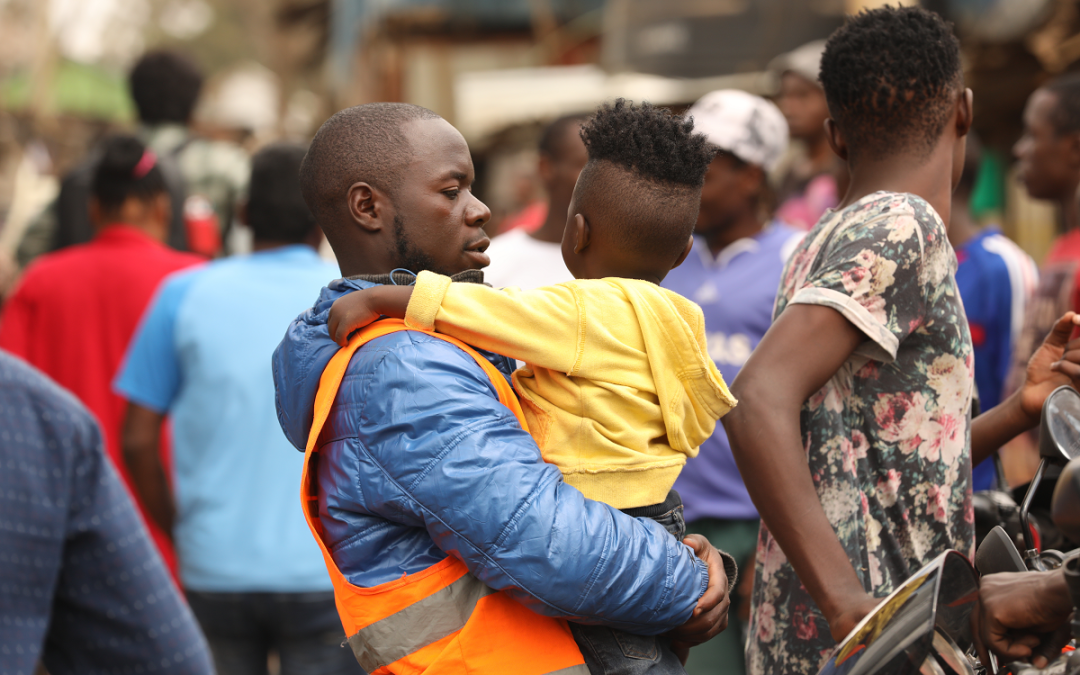 Development Southern Africa (DSA) published the last issue for 2021, Volume 38 Issue 6. The following are some of the articles that you can access:

In Tanzania most communities are patriarchal with traditional norms, practices, and attitudes concentrated on male power, with limited legal protection of women.  Looking at child nutrition in Tanzania, this paper finds that  increasing parental cooperation in household decision-making and female discretion over household resources can help reduce the rural–urban gap in child nutrition.

Using the Olifants river basin as a case study, this paper assess the distributional impact of a water pollution tax considering both the income and spending-side effects. The authors find that, without revenue recycling, the water pollution tax is progressive (inequity and poverty-reducing) from the household income perspective but regressive (inequity and poverty increasing) from the household spending perspective. Recycling the tax revenue through government transfers to households leads to progressive welfare outcomes, whereas returning the tax revenue to pollution abatement sectors in the form of a production subsidy weakens the regressive effect.

Examining the transition of San communities from the traditional hunting and gathering based economy to the modern agro-based capital economy, this paper find that San households in Tsholotsho District of Zimbabwe remain at the bottom of the ladder of economic progress when compared to their neighbouring ethnic groups, the Ndebele and the Kalanga. The study also established that the systematic manipulation of the communal economy by local Bantu neighbours leads to a continued subjugation of San communities as they are structurally subdued to provide cheap labour.